What makes a good and effective advert? 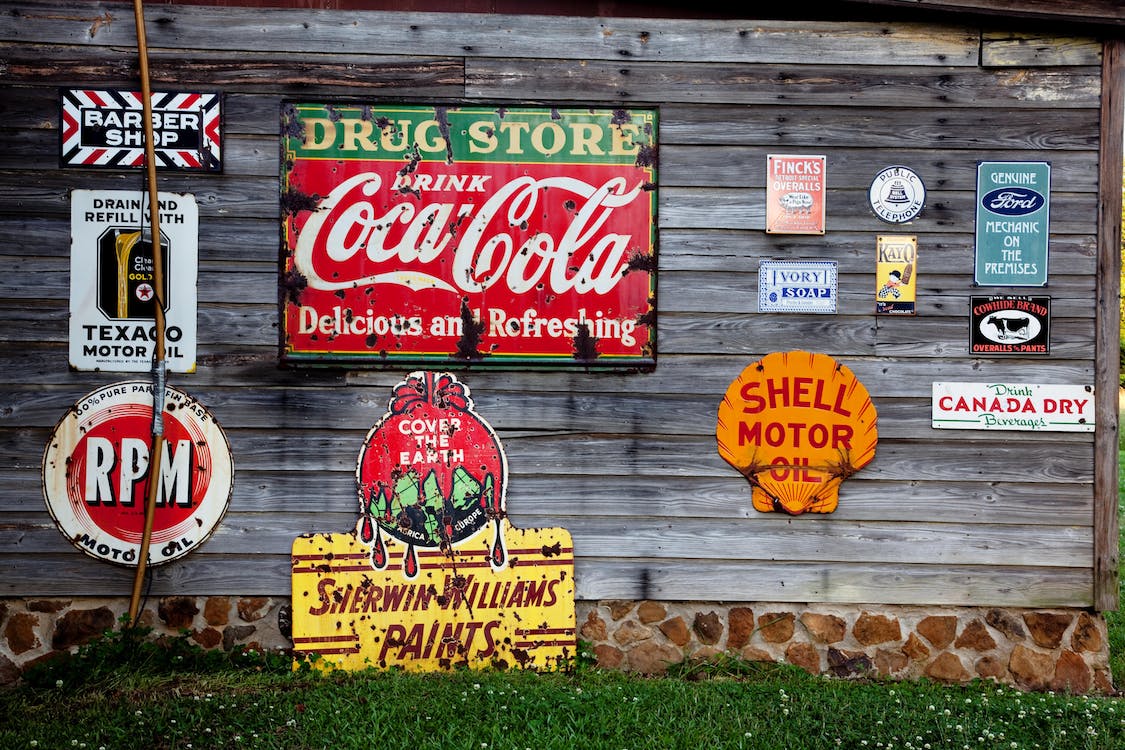 Adverting is what a lot of people may refer to as the flagship activity and crème de la crème of marketing. For a large corporation, this is often the end result of a meticulously and thoroughly planned marketing campaign.

But what makes a great advert? With success and popularly being very much subjective to consumer preference. But one fact that cannot be disputed; is that adverts can have a hugely significant (both positive and negative) impact on a brand’s perception and positioning in the market place.

All successful adverts have one thing in common; they all foster memorability and strike a chord with its end consumer. It can leave an impression on a consumer for a long period of time and really strengthen the brand equity. But this probably feels like I’m talking about television and radio advertising that we’re all familiar with. What about advertising for the smaller businesses? Well, we believe and have written down some rough guidelines that we think is a very good starting point.

But first things first… you’ll need an effective headline. A quick fire stat that is we’re sure is familiar with a lot of people, is that ‘roughly 80% of readers will not make it past the headline’. This is probably the most important and significant part of the advert, and has to capture the attention of the reader in some form. Due to the headline simply being the first thing the reader will see, the headline should be attention grabbing while encapsulating the overall message of the advert.

If a headline has been good enough to initially engage a reader, then well written and good copy will be enough to compel readers to take action. The basis of an advert should be creative, concise and at the same time easy to read and ideally, compelling. Over writing and adding unnecessary information should be avoided, so it won’t dilute the value of the content.

So, what do you need to do to sign off an advert? You will need to state a ‘call to action’ for the reader to follow up with. It’s more than likely, that an advert without a strong ‘call to action’ may struggle to reach the results that were anticipated. The reader needs to be incentivised to communicate with the company that is advertising.

Whether it’s a television, radio, print of online advertisement; the principles explained above will always apply. As the dynamic of advertising changes will there being more emphasis of online advertising, the need for reader engagement has never been higher. An average person will experience hundreds of advertisements a day; and if there is one question that should be asked, then it’s why should someone remember one advert over others?